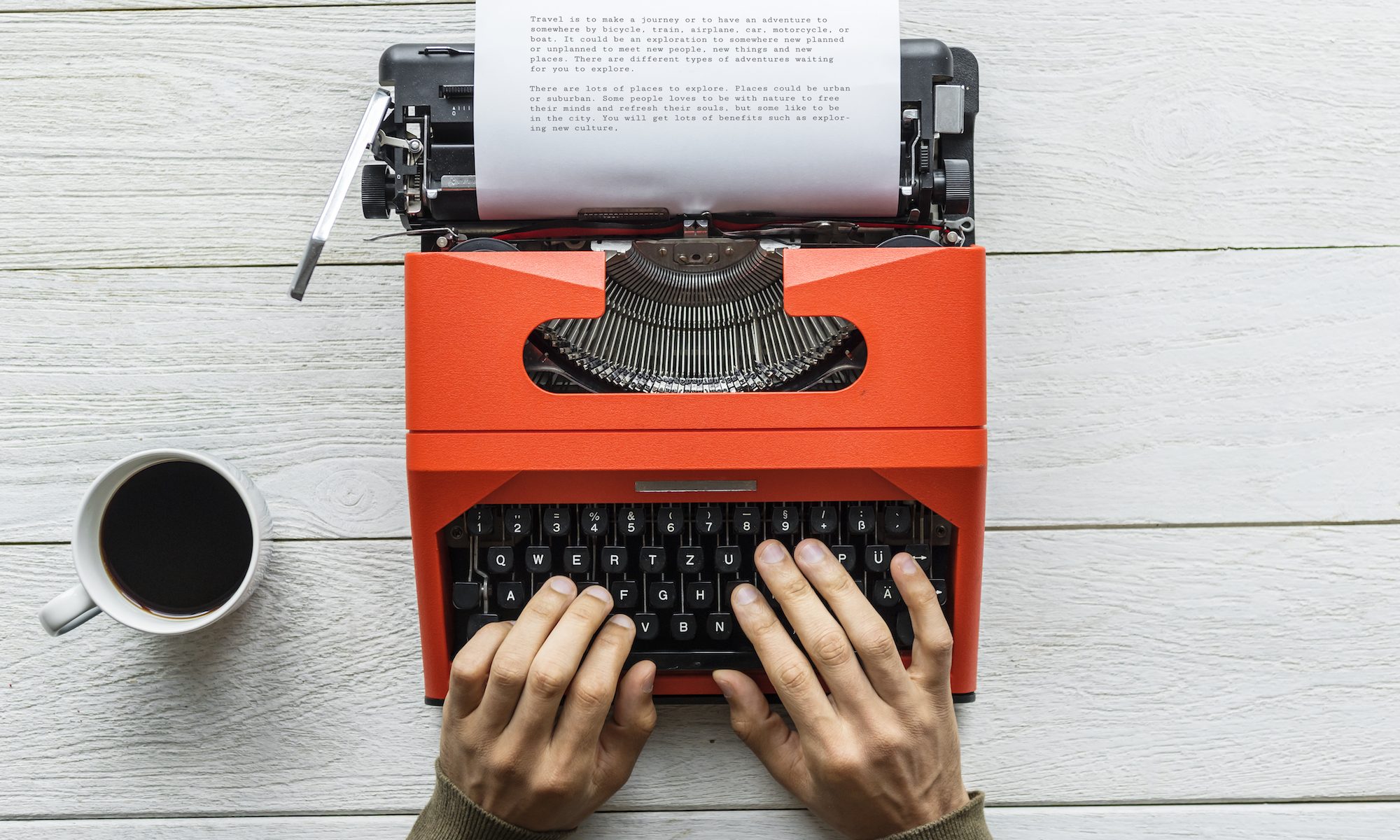 Wellington Harrier Athletic Club is one of the oldest harrier and sporting clubs in New Zealand. Founded in 1903, the first pack run set off from the Basin Reserve on the afternoon of Saturday 4 April, with a second and main opening run on the afternoon of Saturday 18 April. In the early years most of the club’s activities revolved around a weekly pack run held each Saturday. The location of the start varied week to week between various church halls and private homes around the district, a practice that still continues today from our clubrooms located on Mt. Victoria in the heart of Wellington.